Will gRPC be the next most popular API framework? Before getting into gRPC, let’s revisit what RPC is.

Remote Procedure Call(RPC) is a software communication protocol that one program can use to request a service from a program located in another computer on a network without having to understand the network’s details. RPC is used to call other processes on a remote system like a local system. A procedure call is also known as a function call or a subroutine call.

What does RPC do? 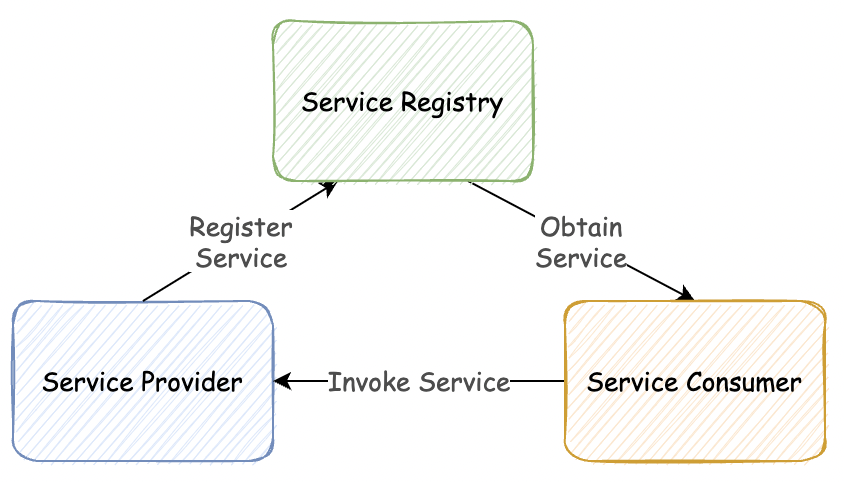 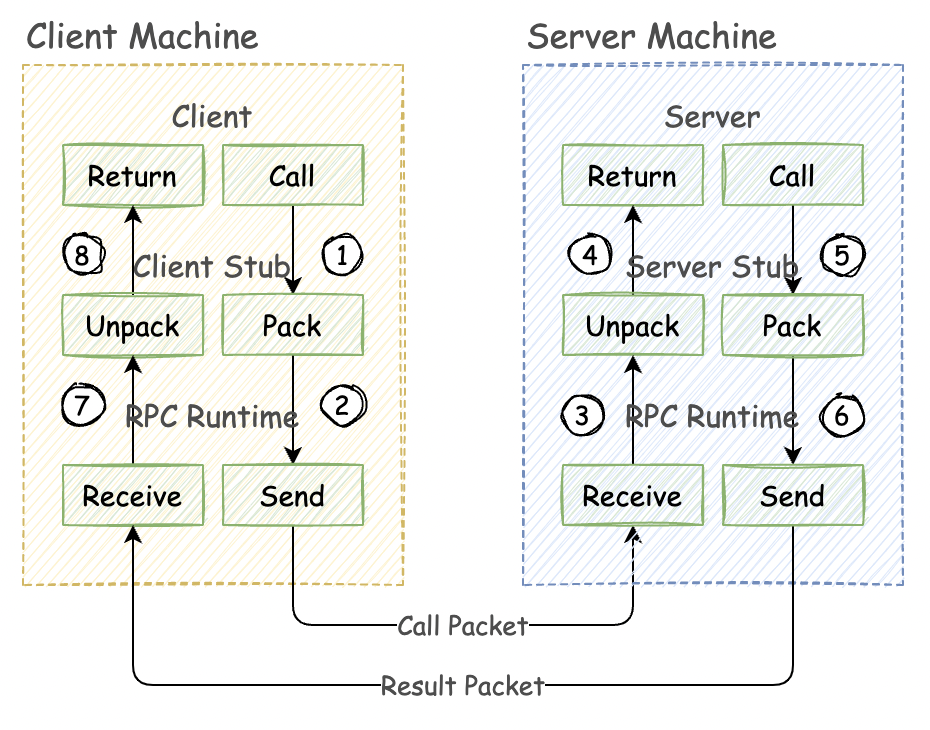 gRPC is a high-performance, open-source universal RPC framework initially developed by Google in 2015. They even made a github README to list all the meanings of each version of “g”. 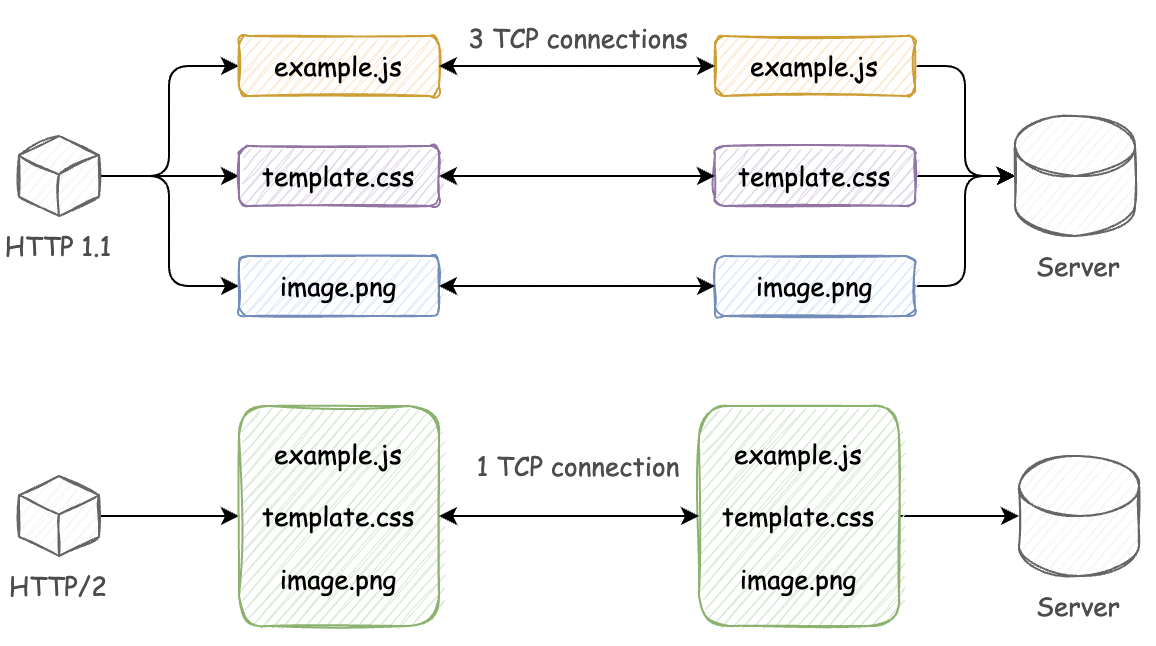 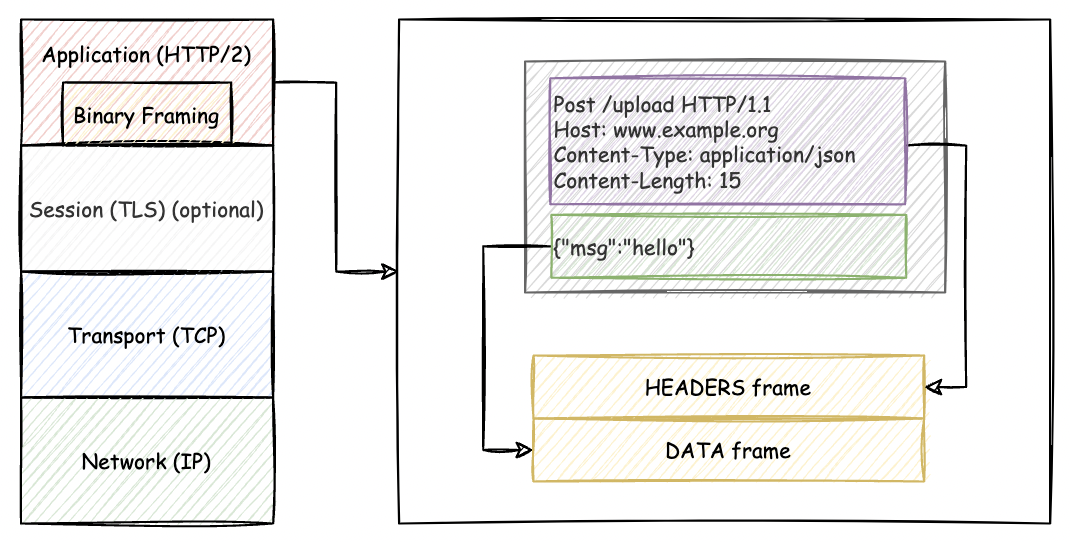 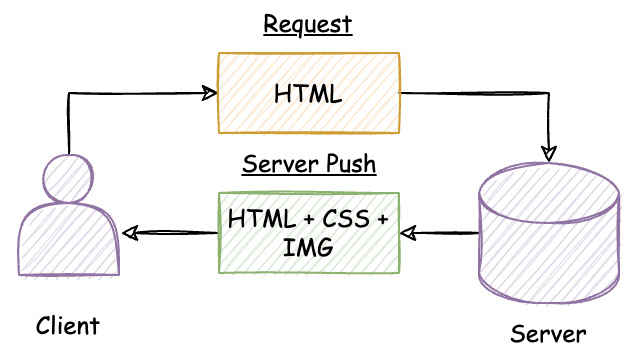 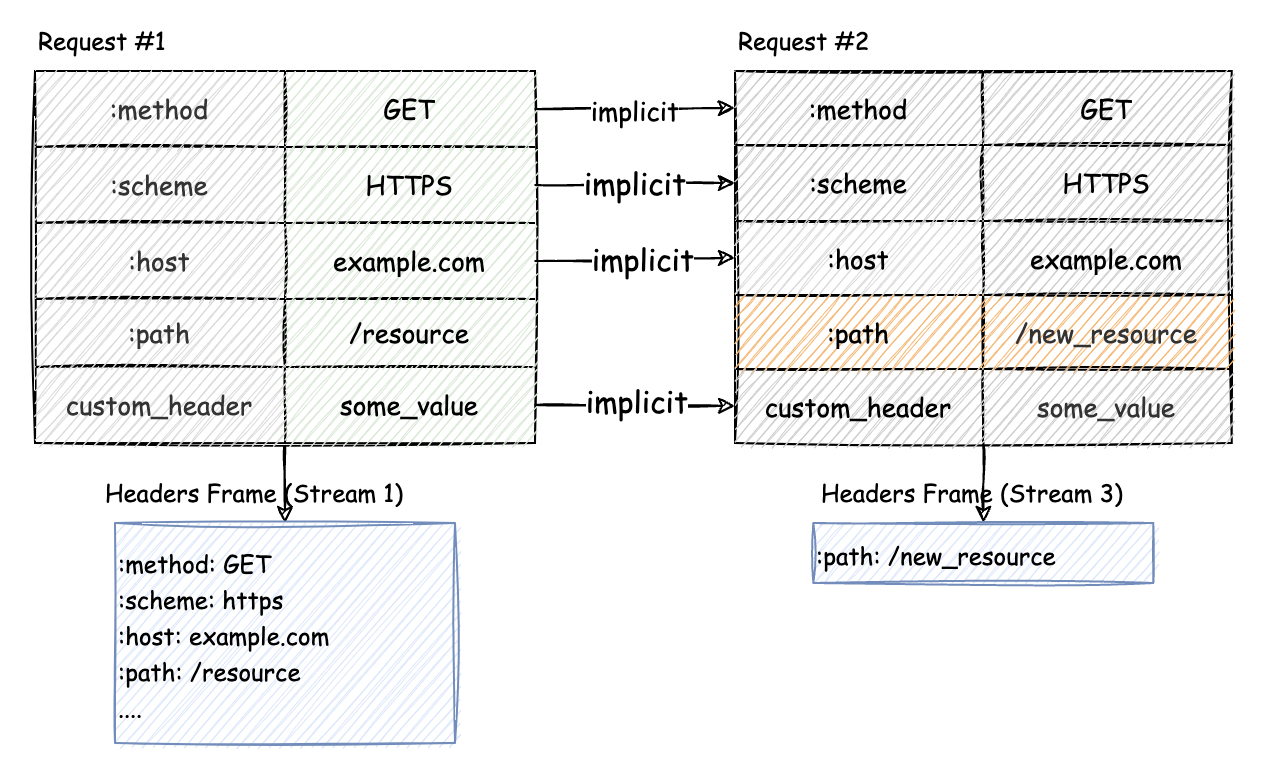 Besides, gRPC uses Protocol Buffers (Protobuf), Google’s mature open source mechanism for serializing structured data. Both protobuf and JSON are for serialization, however, the key difference is that Protobuf is binary data –interchange format, whereas JSON stores data in human-readable text format.Since HTTP/2 relies on the transferred data being binary encoded, protobuf plays a very important role for gRPC. 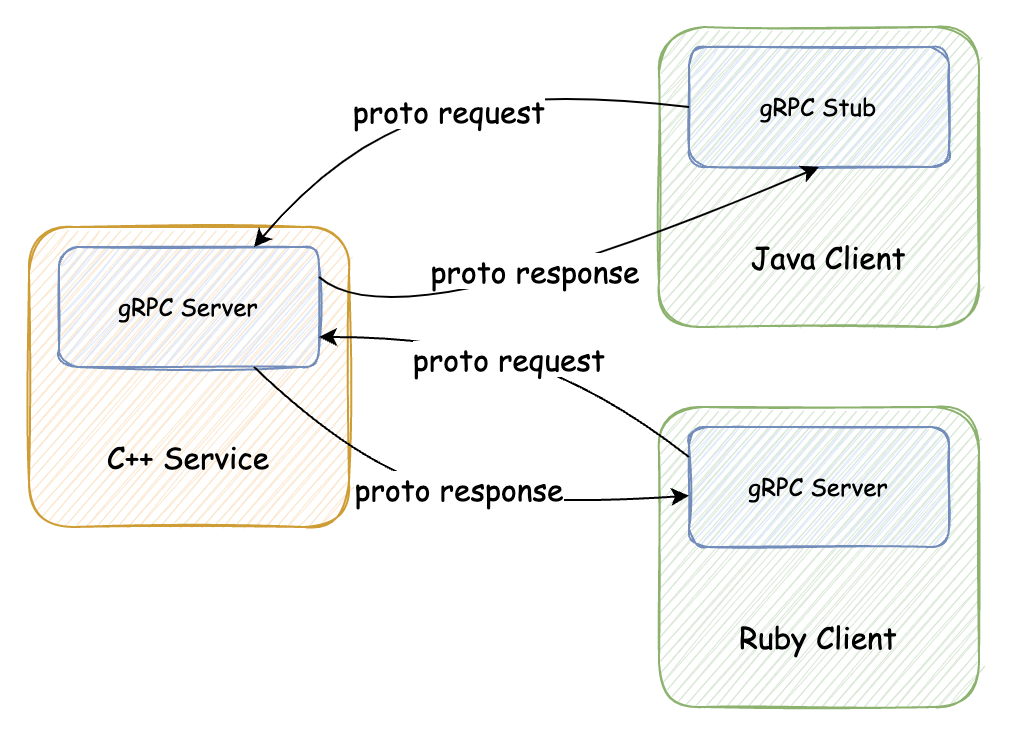 gRPC introduces three new concepts: channels, remote procedure calls (RPCs), and messages. The relationship among them is that each channel may have many RPCs while each RPC may have many messages. Channels represent virtual connections to an endpoint, which may be backed by many HTTP/2 connections. RPCs are associated with a connection. Messages are associated with RPCs and get sent as HTTP/2 data frames. 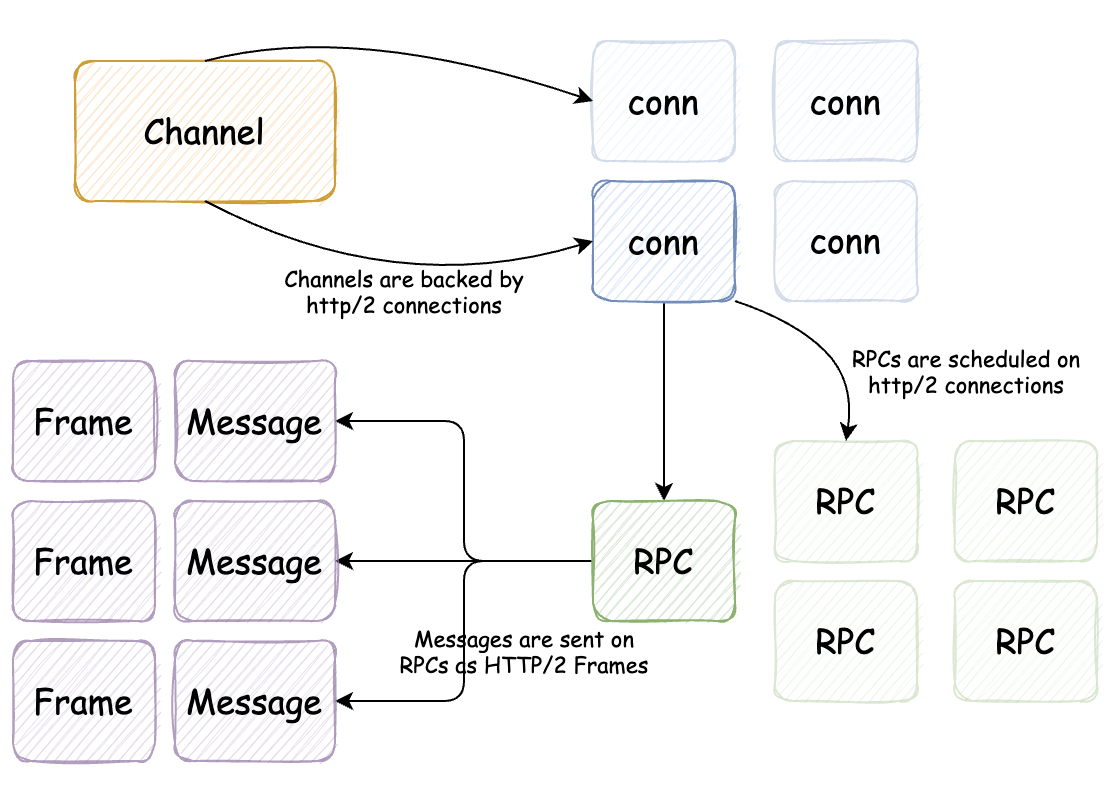 gRPC has native code generation features due to its protoc compiler, which is compatible with v programming languages. This is particularly beneficial for microservices systems that integrate various services developed in different languages and platforms. Native library dependency for proto code generation is supported in lots of programming framework, like Springboot Java plus Maven. Speeding up the learning curve for developers for RPC is one of the main reasons that gRPC has become so popular nowadays. 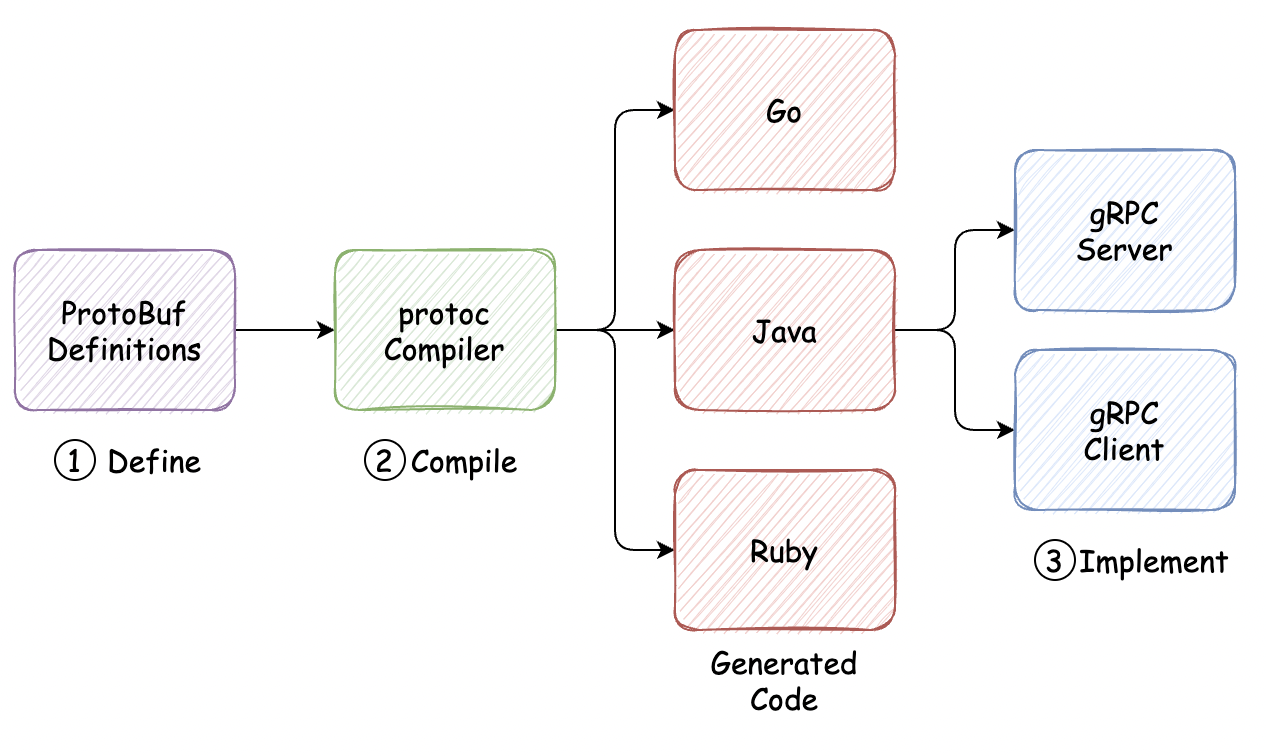 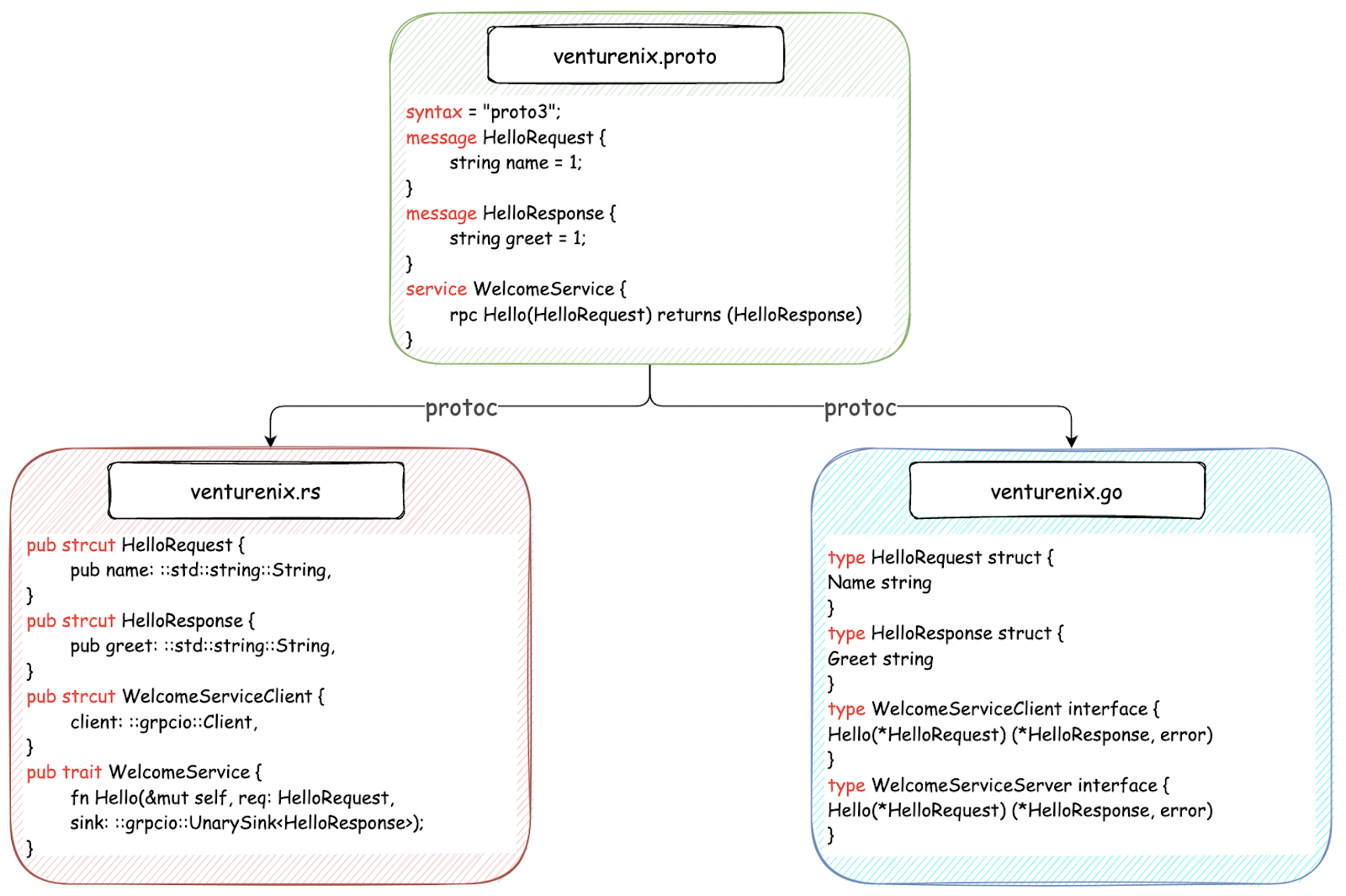 gRPC made all the decisions for you to map the RPC layer on top of HTTP. gRPC-generated stubs and skeletons hide HTTP from the client and server, developer has no worries about how the RPC concepts are mapped to HTTP. Developer can focus on the dev/test for business logic implementation.

Next time, we will explore other existing API frameworks, like Rest, GraphQL, SOAP, which are the most famous API frameworks adopted by companies nowadays. Understanding their pros and cons would make it easier for us to choose the appropriate framework in various scenarios.